Applications that generate international phone numbers that
are super difficult to track are being employed by cyber criminals to rip
people off.
A recent victim that had called the cyber-crime branch
complained that they received a call from two spate numbers one with 001 and
the other with 0063 as the country codes.
Per sources the app stores happen to contain 40 to 60 such
apps through which cyber-cons could easily get these numbers.
Sources mentioned that allegedly “Dingtone” is an app via which
a user can easily sift through a variety of country codes which are absolutely
untraceable.
These cases according to the cyber-crime branch aren’t
categorized separately but these are surely being registered and deliberated
upon. 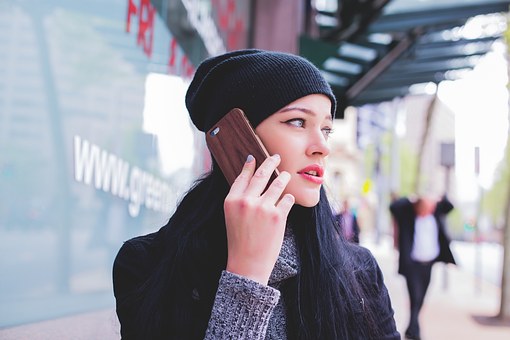 According to the cyber-security researchers a minimum of 500
cases come into existence per day in India alone with 40 cases pinning on major
cities.
The police lack the technological efficiency as well as
resources to possibly track the users of such applications. There is also a matter
of jurisdiction.
Mostly, the above-mentioned apps are ‘not’ developed by
Indian initiators but ironically originated from countries that have strict
laws on removal of apps.
Information of the caller could seemingly be obtained by requesting
the telecom service providers as such services are always linked together.
However, requesting the details of the callers from a
telecom service provider abroad is extremely time-consuming. Besides, the CBI
would require Mutual Legal Assistance Treaty with that very country.
As of now, such treaties exist with only 39 countries. In addition
some countries could also demand a court order and furthermore the procedure in
itself takes six to eighteen months.